One of my most favorite bike trips that I have been on in the last few years was when I took my Harley across to the south of France for 3 weeks of fun, sun, and generally, doing very little. It was the first time that I had been to France and after deciding to ignore the bright lights of Paris I decided on a tour throughout some of the finest parts of the Cote d’Azure and the French Riviera. I centered myself in one spot mainly because the Provence vacation rentals were very well priced compared to much of the south of France and from there I explored to my heart’s content. 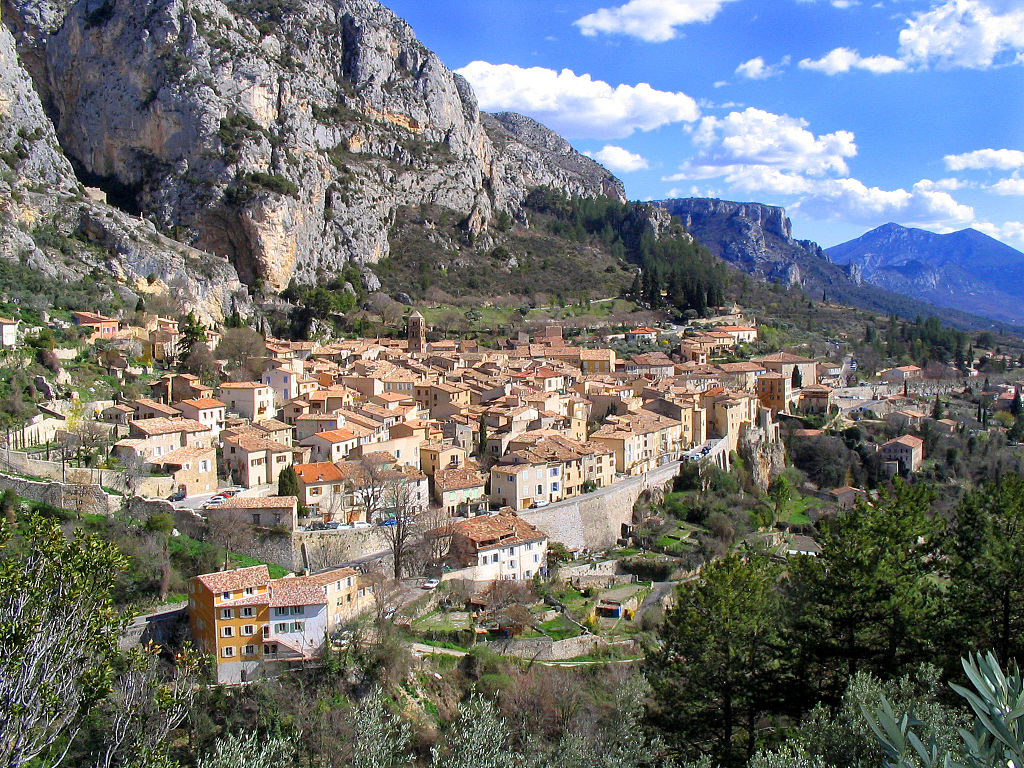 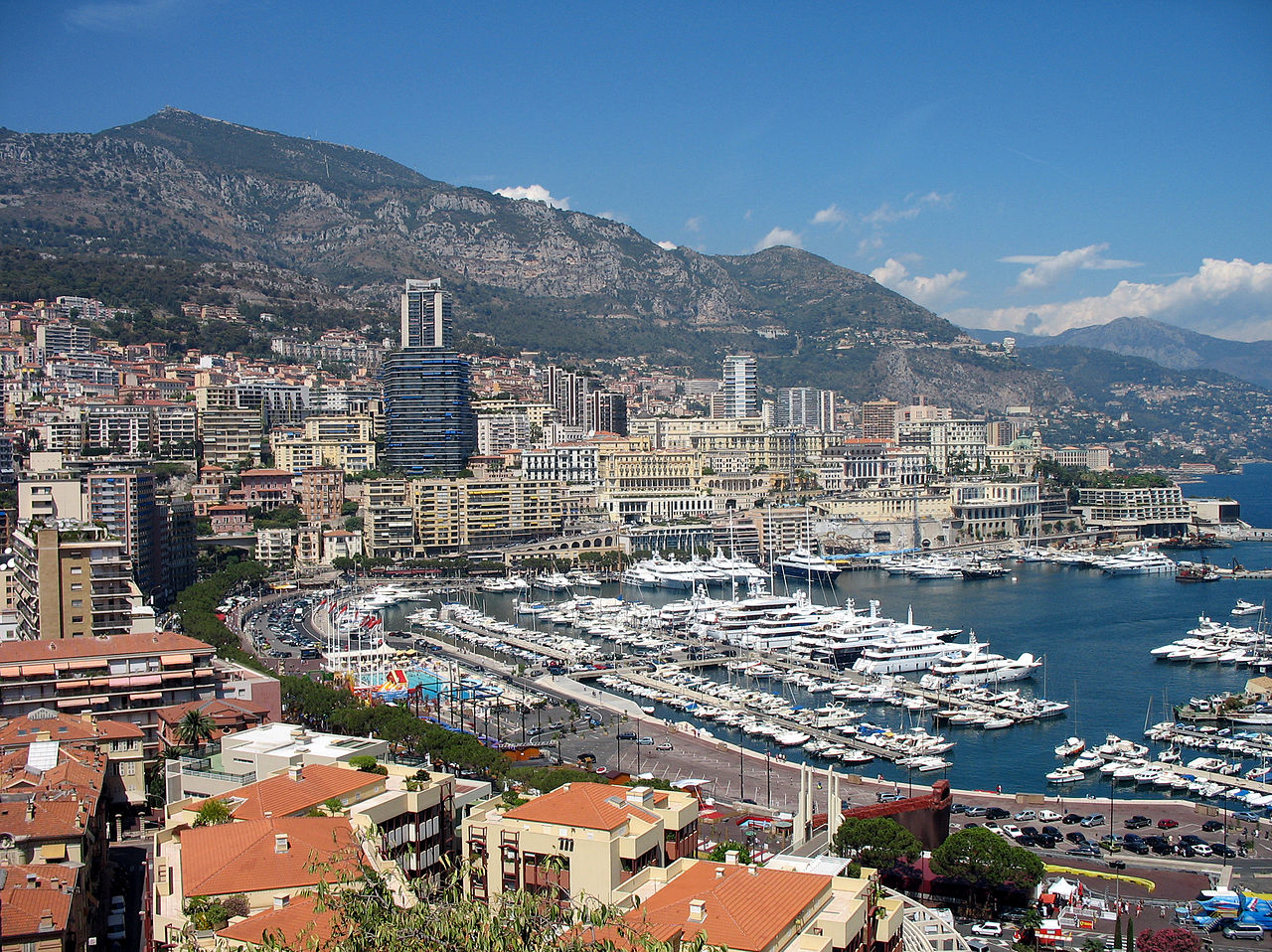 I thought I’d write down a quick tour report for you guys in case any of you were planning a cruise through the south of France any time soon and I wanted to let you know which places I loved most and why you shouldn’t miss out on them when you go.

Nice was so cool that I headed back on two separate occasions, the city isn’t that big but it really feels like it with wide avenues, huge promenades and plenty of sunbathing spots. The beaches here were some of the best that I saw and the first time I went purely for sunbathing reasons. When I went back it was because the jazz festival was in town which completely lit the city up with energy and music throughout the streets. This place is hot, cultured and offers you a great deal of things to do and see.

Motoring around Provence was absolute bliss and it felt as though each corner I took unearthed a whole other side to the region. From the fishing villages like Cassiss to the religious quarters of Avignon, the beautiful village of Roussillon to the ancient village of Vaison-la-Romaine, this region is breathtakingly beautiful and a real hidden gem of the south of France.

I just had to see St Tropez when I visited the south of France and whilst I didn’t quite look the part as I strolled through wearing my nose leathers, I was able to see exactly why this part of the World is reserved for the wealthy. It looks like this place used to be a quiet fishing village that was stormed by the Prada and Hermes-set, these days it still appears like that old, quiet fishing village but scratch beneath the surface and you will find an altogether different reality.

Most famous for its annual film festival, Cannes itself is actually a super cool place to visit and I’d highly recommend it. The whole city feels very ‘trendy’ although not in a pretentious way at all and I honestly could’ve have stayed for two or three nights there just wandering through the mazy streets and sitting in the cool cafes. Definitely worth a visit.

Marseille is a real bustling city and there is a whole heap of things to see and do here. The blend of culture of culture here is incredible, such is the Marseille’s proximity to northern Africa and you can feel the seamless combination of French and African culture throughout the city. For the history buffs among you there is lots of ancient buildings, gothic-styel architecture and medieval trappings where you can spend your days and for those who like things a little more energetic, Marseille has one of the liveliest nightclub scenes in France.

Montpellier, just down the coast from Marseille is also a really cool and laid back city which I wish I could’ve spent more time in. This urban metropolis feels like it is packed with youngsters who have more than made their mark on the city streets and walking thorough the city center there really feels like there is a ‘scene’ being created here. As if the beautiful city wasn’t enough, Montpellier has beaches on its doorstep which gives tourists the best of both Worlds, beach by day, city by night, perfect.

St Tropez is absolutely where the rich and famous reside but it is far more hidden away than in Monaco where being ostentatious is the order of the day. For us mere mortals a lot of fun can still be had in Monaco and this tiny independent nation really packs the attractions in to such a small amount of space. Try to make time to go to the vintage car museums- perfect for petrol heads like me – and of course, don’t forget to gamble a little in the World-famous casino.

I really look forward to returning to the south of France either next year or in 2019 and I can’t wait to see how much changes in that time, particularly in places like Marseille and Montpellier. If you happen to go in the mean time then please let me know what is going down!!