With a world full of fascinating, amazing, and awe-inspiring destinations, choosing the perfect vacation spot can present a challenge. With 195 countries to choose from, each with their own rich cultures and special attractions, it is really a challenge. Visiting these places on a motorcycle is even more adventurous when you are traveling with all your motorcycle gears including Motorcycle Jackets, Vests, and Gloves.

On the basis of current trends, evaluating sights, cultures, scenic beauty, food scenes, these breathtaking destinations are definitely worth bumping to the top of your travel bucket list, whether you’re looking to relax on a beach, get off the grid or explore a city. They are the best of the best. 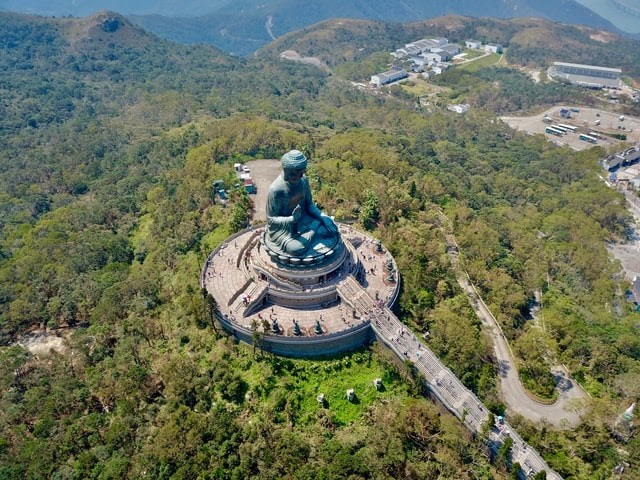 The Eternal City of Rome(also known as the city of seven hills) is more like a giant, living museum. Visitors are immersed in and surrounded by thousands of years of history. Whether it’s your first time in Rome or your 50th, the best thing about this city is that you’ll always discover something new in this marvelous wonderland. Though some areas have become damaged over time, much of this glorious success in architecture remains standing strong. These must-see sites for any visitor include the Colosseum (Known originally as the Flavian Amphitheatre, it originally served as an arena for entertainment through gladiator fights and other similar events) and adjacent Roman Forum; the Pantheon; and Vatican City, a separate country in the middle of central Rome. 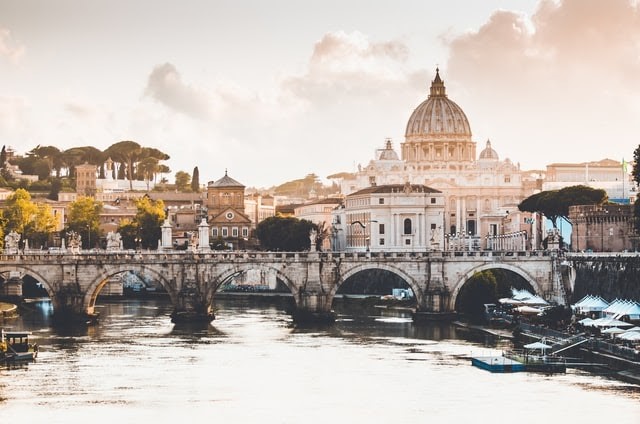 One of the most iconic cities in the world, Paris, The City of Light, tops many people’s bucket lists. You’ll see so many famous landmarks here: the Eiffel Tower, Arc de Triomphe, Notre Dame cathedral—the list is never-ending. It’s hard not to fall in love with a city like Paris. Every arrondissement is full of postcard-worthy architecture, idyllic city parks, divine cuisine, world-class museums, fashion, and vast art collections that deserve some of the credit as well. 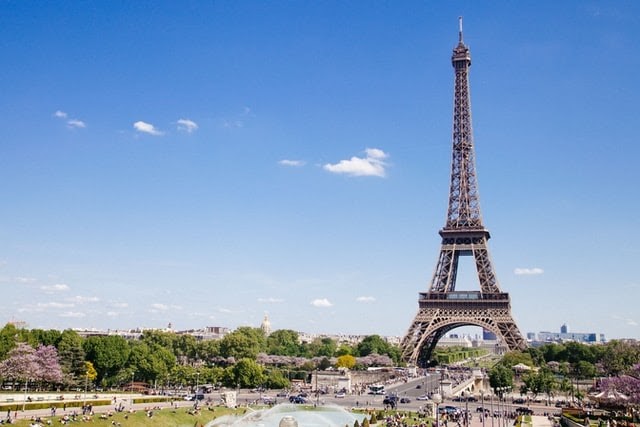 The high-flying city of the U.A.E, Dubai, a city and emirate, is one of the most glamorous destinations you’ll ever visit. The city(with skylines that shine like beacons against barren desert backdrops) is known for luxury shopping, ultramodern architecture, and a lively nightlife scene. Burj Khalifa, an 830m-tall world’s tallest tower, dominates the skyscraper-filled skyline.  The city’s still growing; plans are underway for something bigger and better. At one point, it was estimated that a quarter of the world’s construction cranes could be found here. If that’s any sign, even the sky may not be able to limit Dubai’s growth. 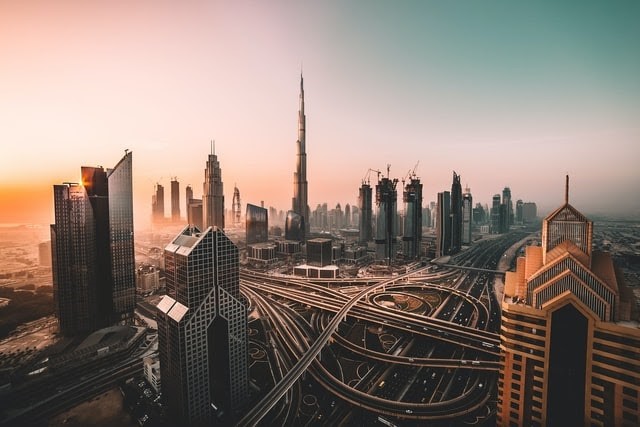 A visit to the “lost city of Incas” (located high in the Andes mountains of Peru) is not for the faint of heart, but it is often described as life-changing (once you acclimate to the altitude). While the four-day hike along the Inca Trail is challenging, arriving at the site(remains of a city built in the 15th century AD) during sunrise is well worth it, according to past travelers. If you’re not up for the trek, you can also hop on a tourist train, that brings you through the Peruvian countryside to the mountain base.  Machu Picchu, nearly 8,000-foot elevation, is one of the more recently discovered old archaeological ruins. These Incan ruins are full of mystery and intrigue, making them a stunner for historians and those who study them. 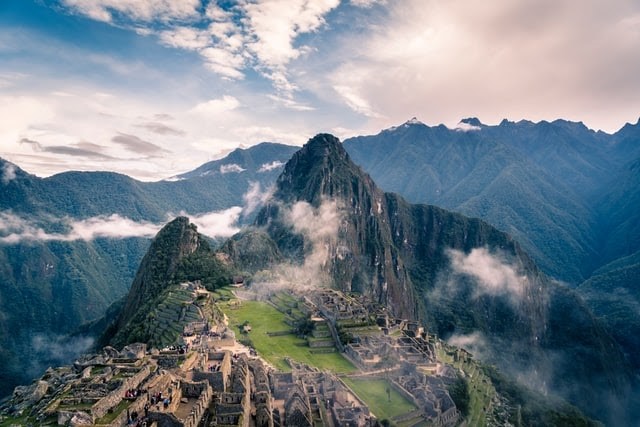 Istanbul remained the capital of both the Byzantine Empire and the Ottoman Empire, Turkey’s capital city is another destination that offers a great mix of culture, food, and history. There are thousands of years of history here, starting with Ancient Greeks and Ancient Romans and leading up through the Ottoman Empire. The best place for Western tourists to experience Islamic culture. Istanbul bridges Asia and Europe both physically and culturally. Must-see places include the Blue Mosque, Hagia Sofia, and Topkapi Palace. 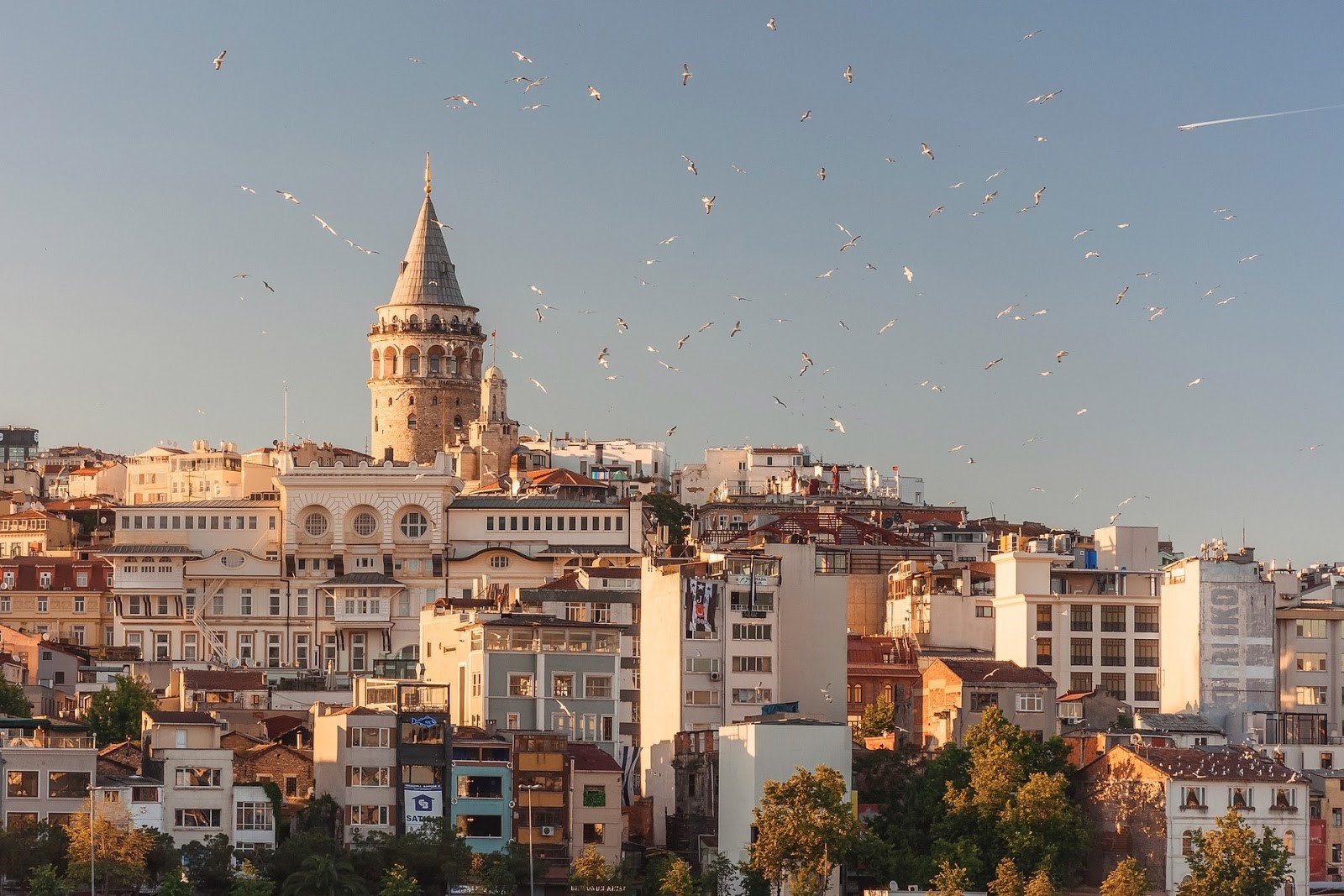