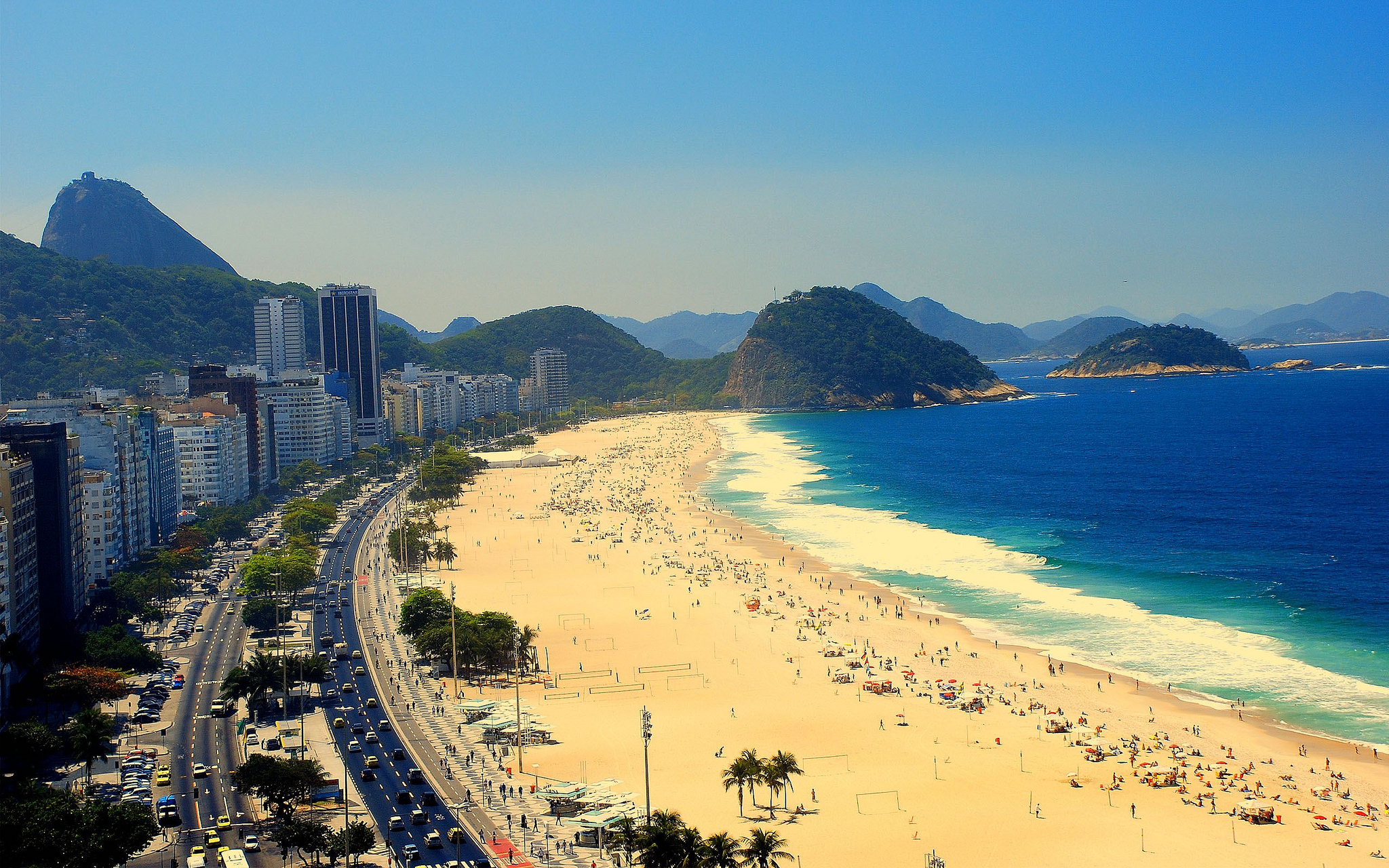 It seems like only yesterday that sports fans around the world were glued to their TV sets watching the excitement of the 2012 Olympic Games in London. However, with four years having flown by it is now time for the 2016 Olympic Games, which will commence on 5th August 2016. This time, the games will be held in beautiful Rio de Janeiro, Brazil, and no doubt many people will be planning a trip to this idyllic destination so that they can enjoy the games as well as indulge in a fabulous holiday.

If you are looking to attend this event, you will certainly have plenty to look forward to. Not only is there the excitement of the games themselves but you also get the soak up the beautiful climate, stunning surroundings, and chilled out ambiance of this destination while you are visiting.

Many people from around the world will be watching the Olympic Games on their TV sets but there is nothing quite like watching them live and in person, as you get to enjoy the electric atmosphere as well as the sporting entertainment that this event always brings. The games will be held from 5th August until 21st August 2016 and as always there will be a wide range of sporting entertainment to look forward to. Many people will already have been following the sporting stars that will be taking part in the event so that they can have a flutter via sites such as Betway and enjoy a big win, particularly if they opt for outright betting. For instance, the Australia 2016 Olympic team is expected to double the number of gold medals it picks up compared to four years ago – that’s why they’re outright betting favourites amongst many sports fans.

Those who are able to travel to Rio in order to watch the Olympics will be able to sit back and enjoy a huge variety of sporting challenges, such as equestrian sports, gymnastics, water sports, football, golf, rugby, cycling, weightlifting, athletics, and much more. This is one of the reasons why these Games have become so popular around the whole world – there is something for everyone and the excitement can often reach fever pitch as teams and individuals battle it out for those coveted medals.

The various events in the 2016 Olympics will take place in one of four venues depending on the sport. This includes Barra Olympic Park, Copacabana, Deodoro and Maracana. You will find a variety of accommodation options available close to the venues but it is important to book up as early as possible, as there will be people travelling from all around the world in order to watch these games in person.