If you choose to drive on your trip to Prague, you will be rewarded with the sights of the beautiful and alluring countryside of the Czech Republic. Whether you come south or east from Germany, west from Poland, or north from Austria or Slovakia, the drive will take you through rural towns and hamlets that have flourished here for millennia. When you stop for a meal or refreshments, you will be treated to home town hospitality and be sent off with well wishes and a safe journey. 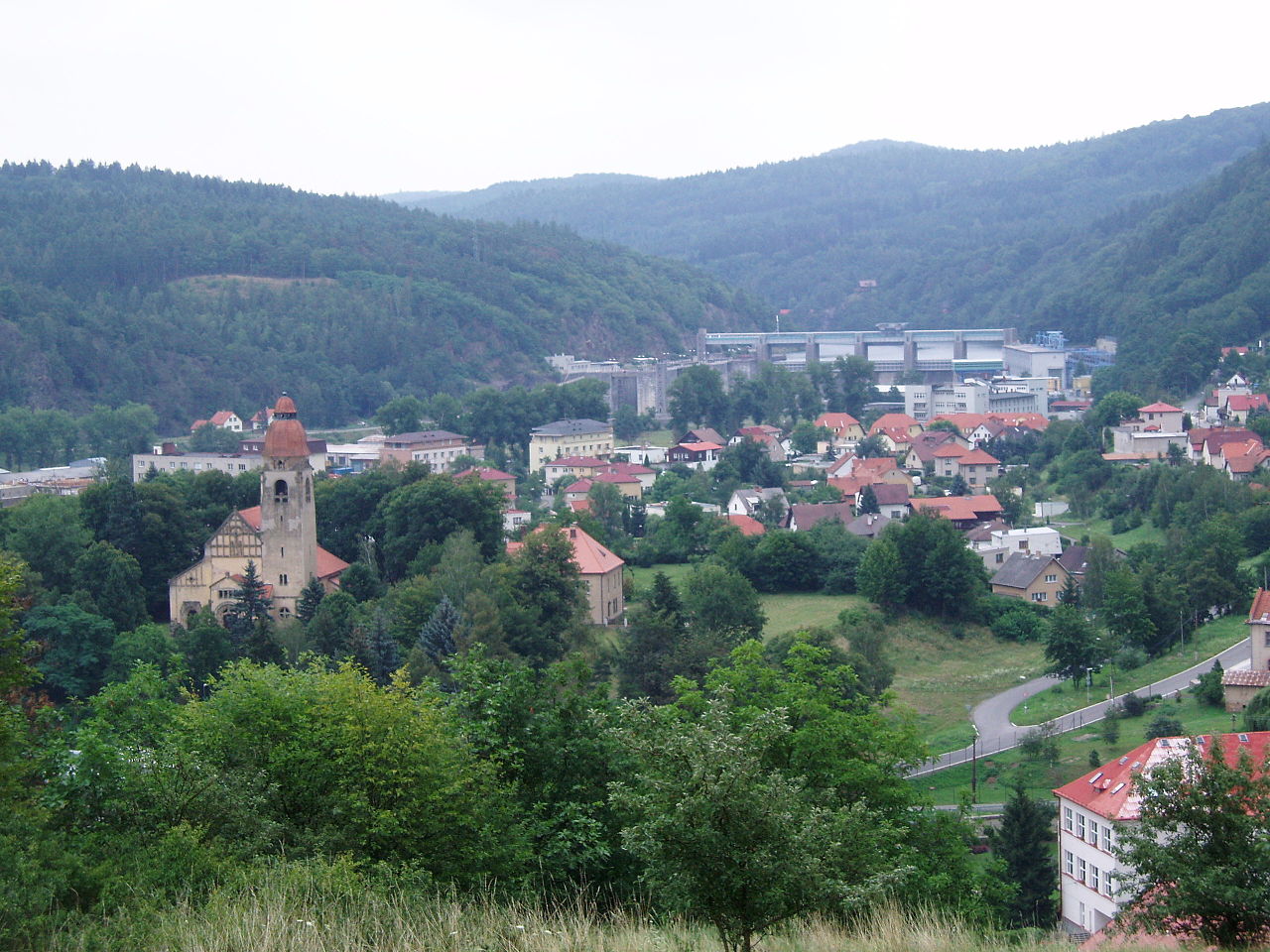 As you get closer to Prague, the country’s capital, you will begin to see less countryside and more suburban homes and businesses. Within a short while you enter perhaps the most revered city in all of Central Europe. 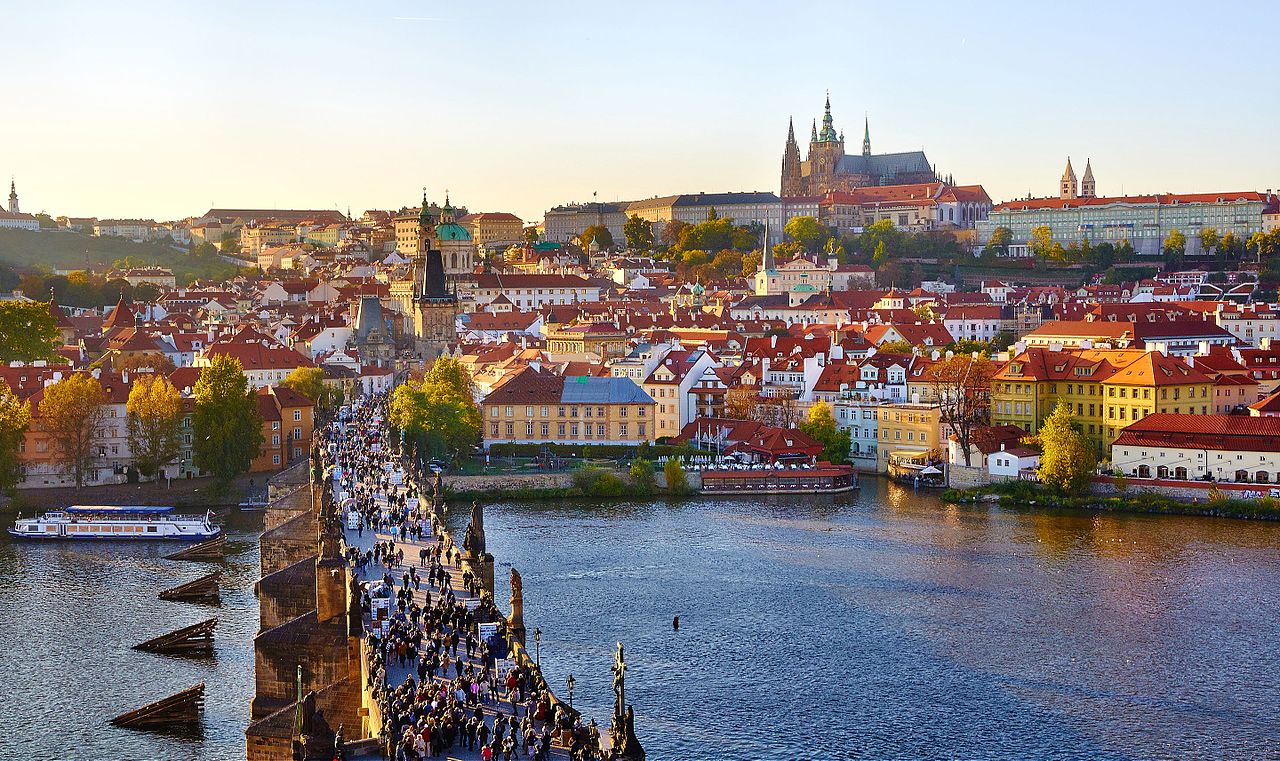 Prague is the capital city of the Czech Republic and is situated in the Northwest of this idyllic country. With a population of more than 2.6 million in its urban zone, the city sits on the Vitava River and is surrounded on two sides by gentle rolling hills.

Prague is the de facto capital of Central Europe, with a temperate climate and a long list of attractions that draw visitors interested in its culture and its constant ability to successfully modernize and remain relevant.

Things to See and Do in Prague 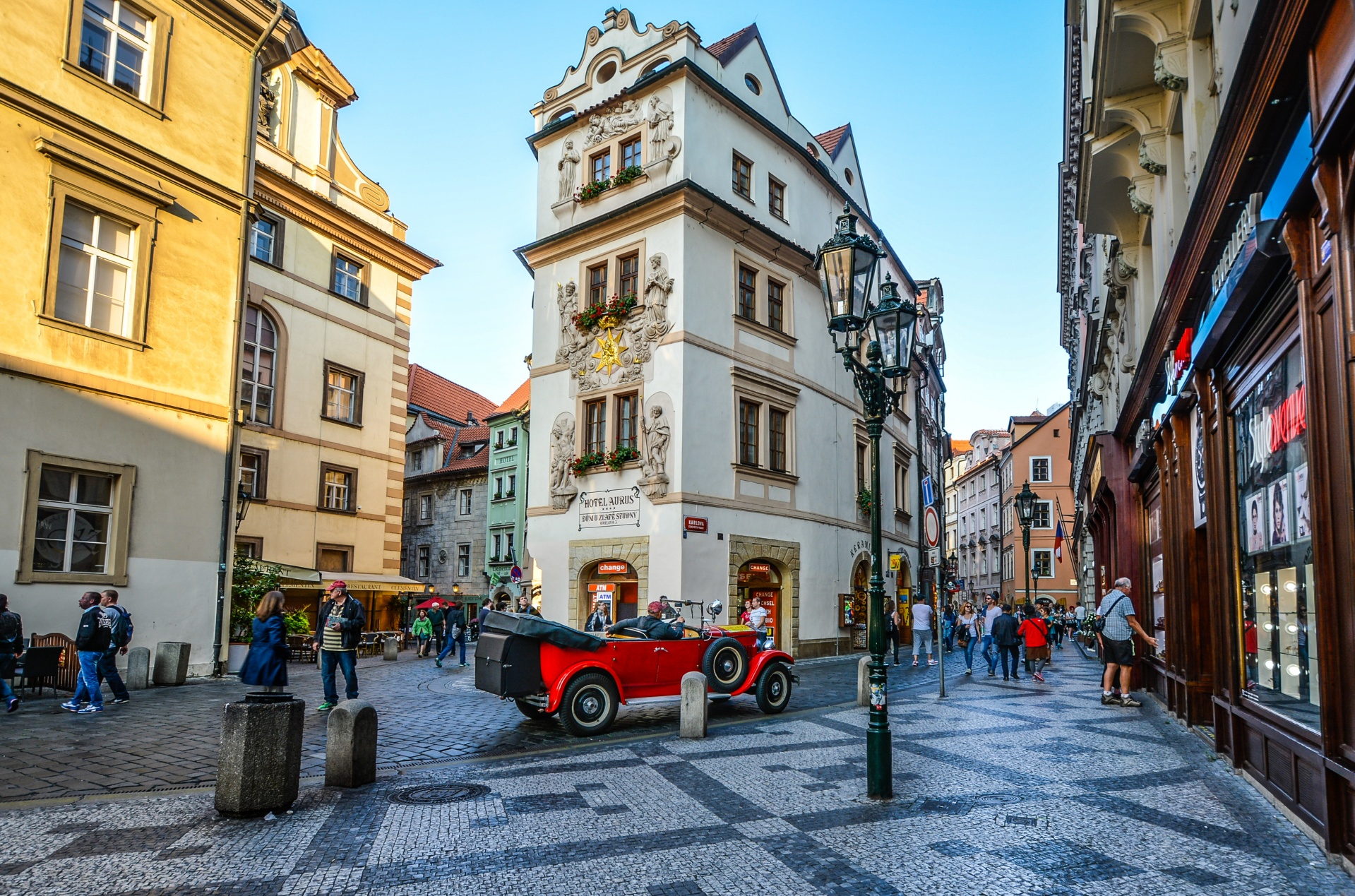 When you get to the city, you will be overwhelmed with visual delights. Parts of the city will take you back centuries with bold architecture built by craftsmen whose work was made to stand the test of time. Other parts of the city are as modern as any western European city showing that Prague is truly looking forward even as it pays respect to its gloried past.

Trekking Across the Charles Bridge

One of the most popular things to do in Prague is to make a trek across the Charles Bridge. This bridge which spans the Vitava River, is a draw for tourists because it is beautiful architecturally, and it gives outstanding views of the city.  The bridge is nearly full of tourists day and night so expect to be among a crowd when you take the trek.

The Czech Republic is filled with age old castles that take you back to eras when the world was a different and smaller place. No castle is more impressive than Prague Castle which is the largest ancient castle in the world. This sprawling landmark was built in the 9th century and is currently the office of the President of the Czech Republic. It is the most recognizable and iconic of all the city’s landmarks. 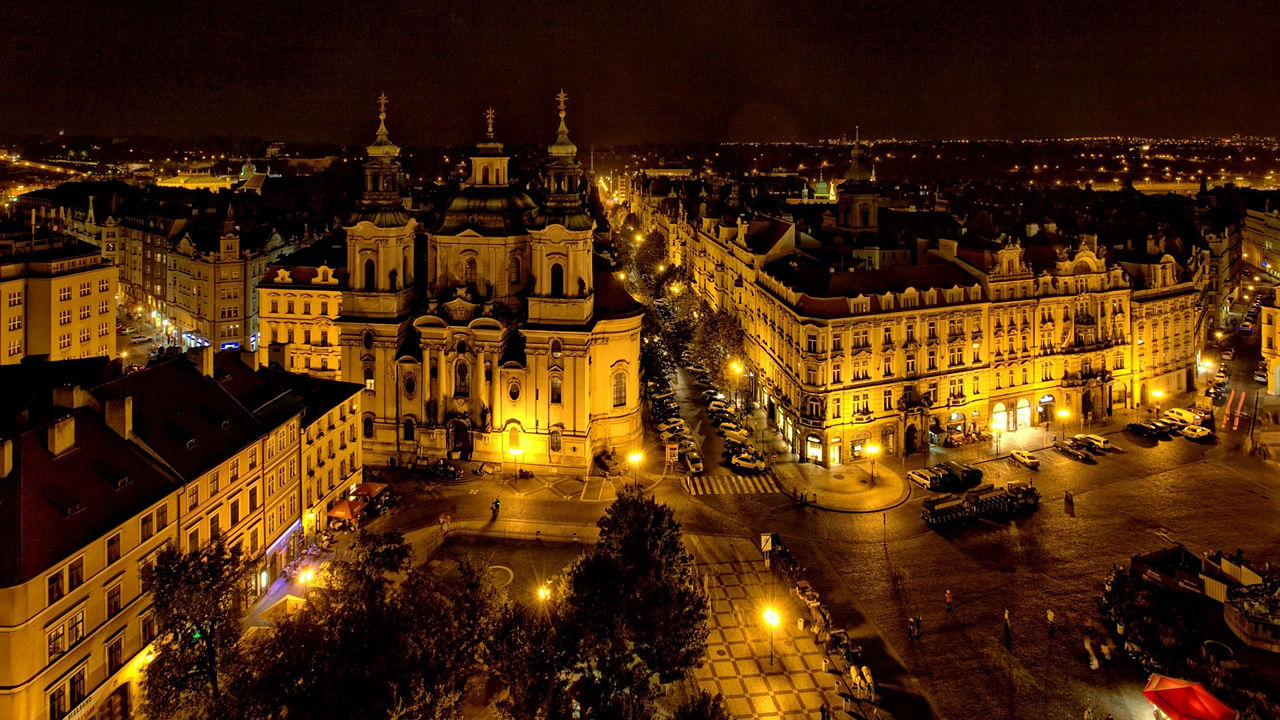 Prague is one of Europe’s most popular cities not only for its daytime attractions, but also because of its vibrant nightlife and things to do after the sun goes down.

The city attracts many visitors to its more popular areas at night including the Loreta Square in the Hradčany District, Old Town Square, the National Museum, the St Wenceslas Statue, and Wenceslas Square. These areas look even more beautiful with night time lighting that highlights the beauty of the architecture.

In terms of having fun at night, Wenceslas Square is the city’s hottest nightlife area and is filled with pubs, restaurants, and nightclubs that provide great food and drink and allow revelers to find great entertainment throughout the night.

All of these areas are reachable by car so having your automobile in town allows you to experience these amazing sites and attractions. You can also visit many of the wonderful areas around the city that include forests, lovely small towns and farm areas.