Looking for one last great adventure before putting hog back in the garage for the winter? Those that possess a free spirit and an appreciation for the outdoors will love the highways and byways of Canada, our overly polite brother to the north.

With abundant mountain and seascapes, and long lonely roads connecting many of its spread out population centers, those seeking some alone time with some of the most impressive scenes that nature has to offer will find it up here.

You’ll need to act fast though, as they don’t call our Canadian friends the Great White North for nothing: the first flakes of snow fly much earlier that they do back in America, so don’t delay in planning a trip up here after reading this, or you’ll have a long wait until next spring.

If you are raring to go, these three best motorcycle trips in Canada represent the best strips of asphalt that this vast nation has within its borders … let’s get going! 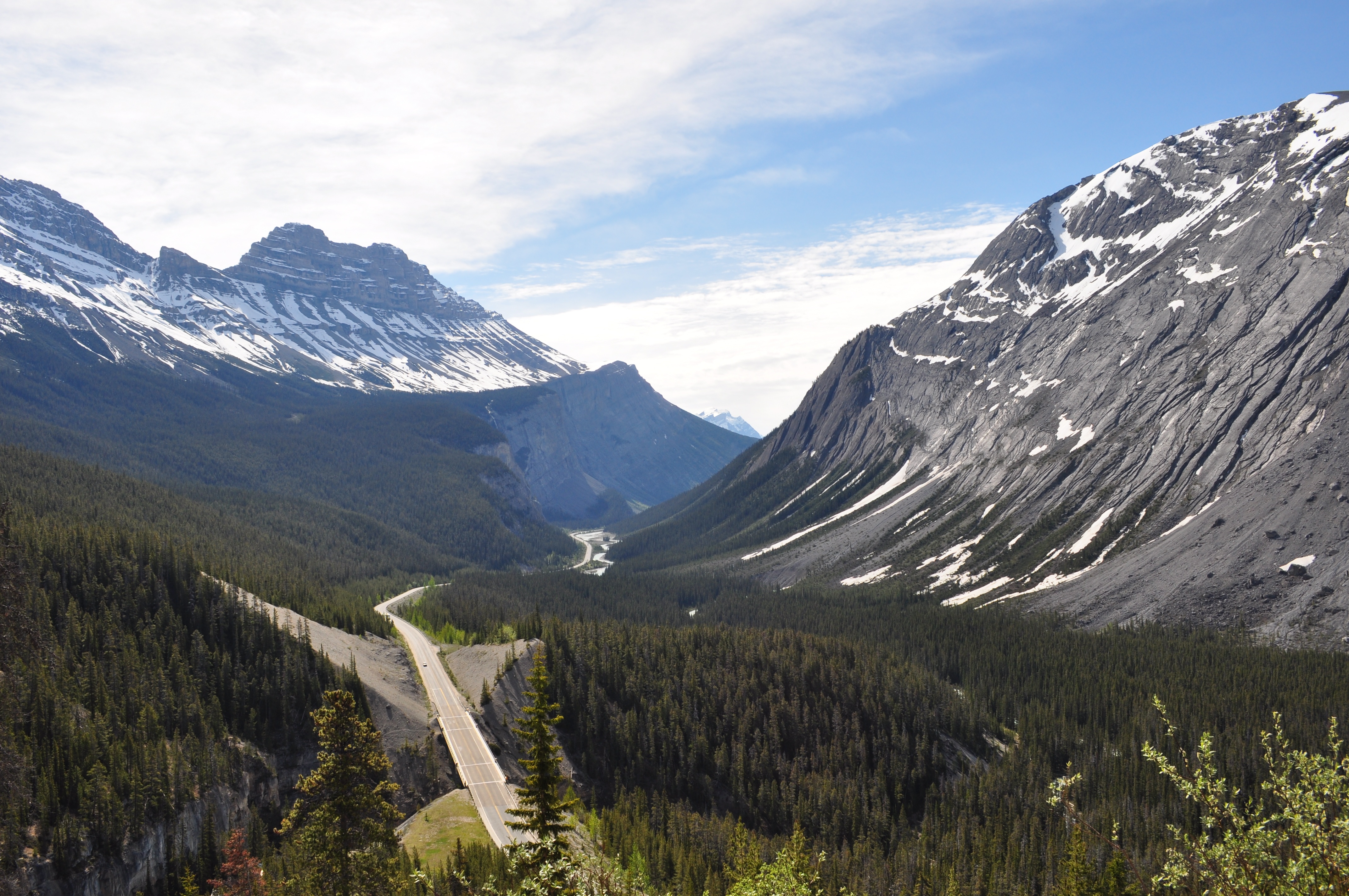 Spanning 232 or 144 miles from Lake Louise to Jasper, the Icefields Parkway contains some of Canada’s (and perhaps the world’s) best mountain scenery. Passing through two national parks, several mountain passes (bring warm clothes for the bike, as winter starts early up high!), crystal clear lakes, and true to the name, a number of massive ice sheets that give this area its year-round epic looks. Facilities midway at Saskatchewan Crossing close in early October, so be sure to top off your tank before leaving civilization! 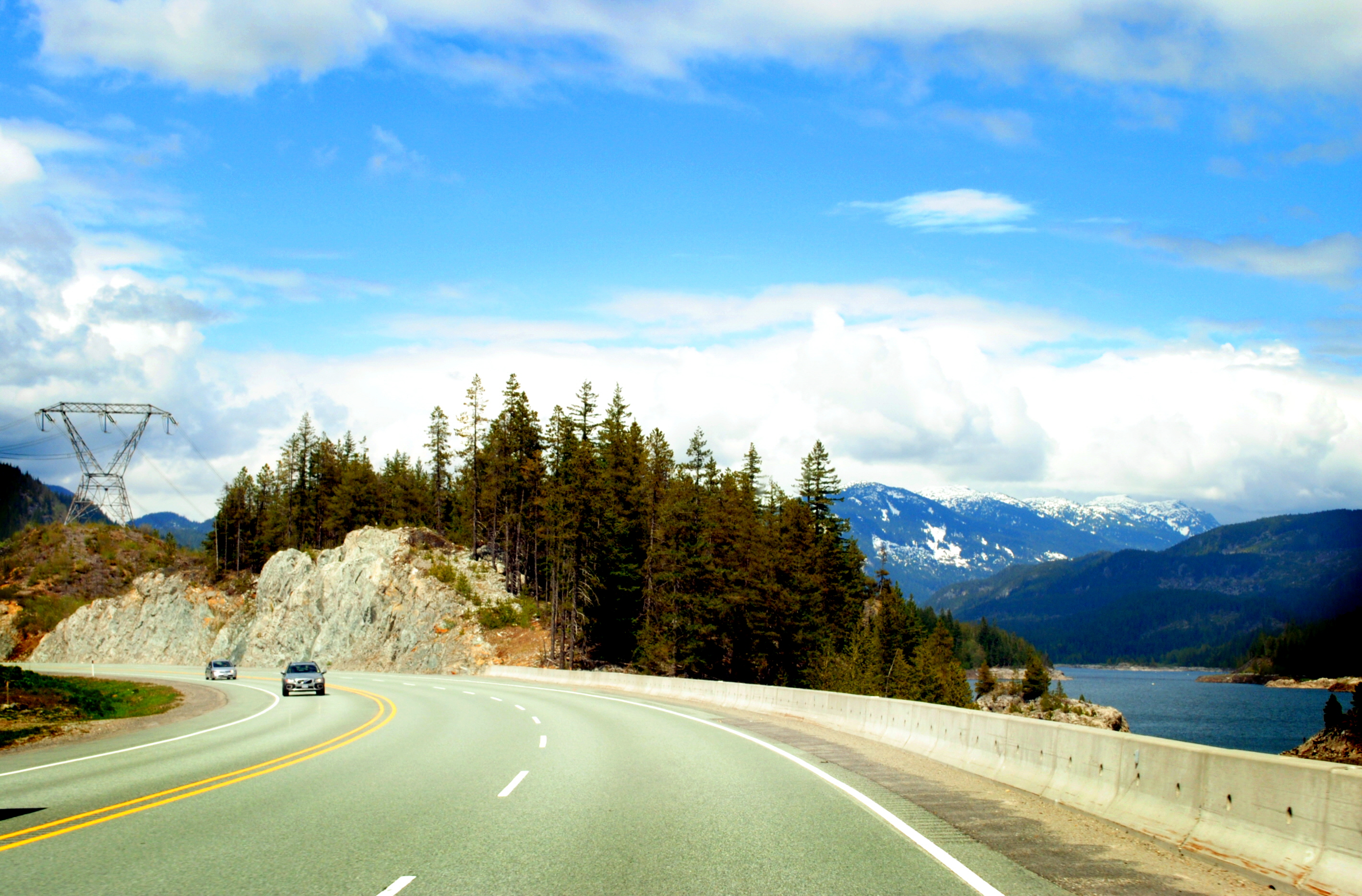 Dealing with the hectic traffic of downtown Vancouver is well worth the frustration early on in this ride, as the Sea to Sky Highway leaves the big city lights behind for waterfalls, mountains, and ocean views of Howe Sound.

Clinging to the side of the North Shore Mountains as you wend your way towards Squamish, the sight of boats plying the waters a thousand feet below will humble you, but not as much as the mountains you’ll see as you approach Whistler and Pemberton.

Doing this trip earlier in the fall will yield the best results, as the multi-month long wet season begins to effect the West Coast the further you get into October. 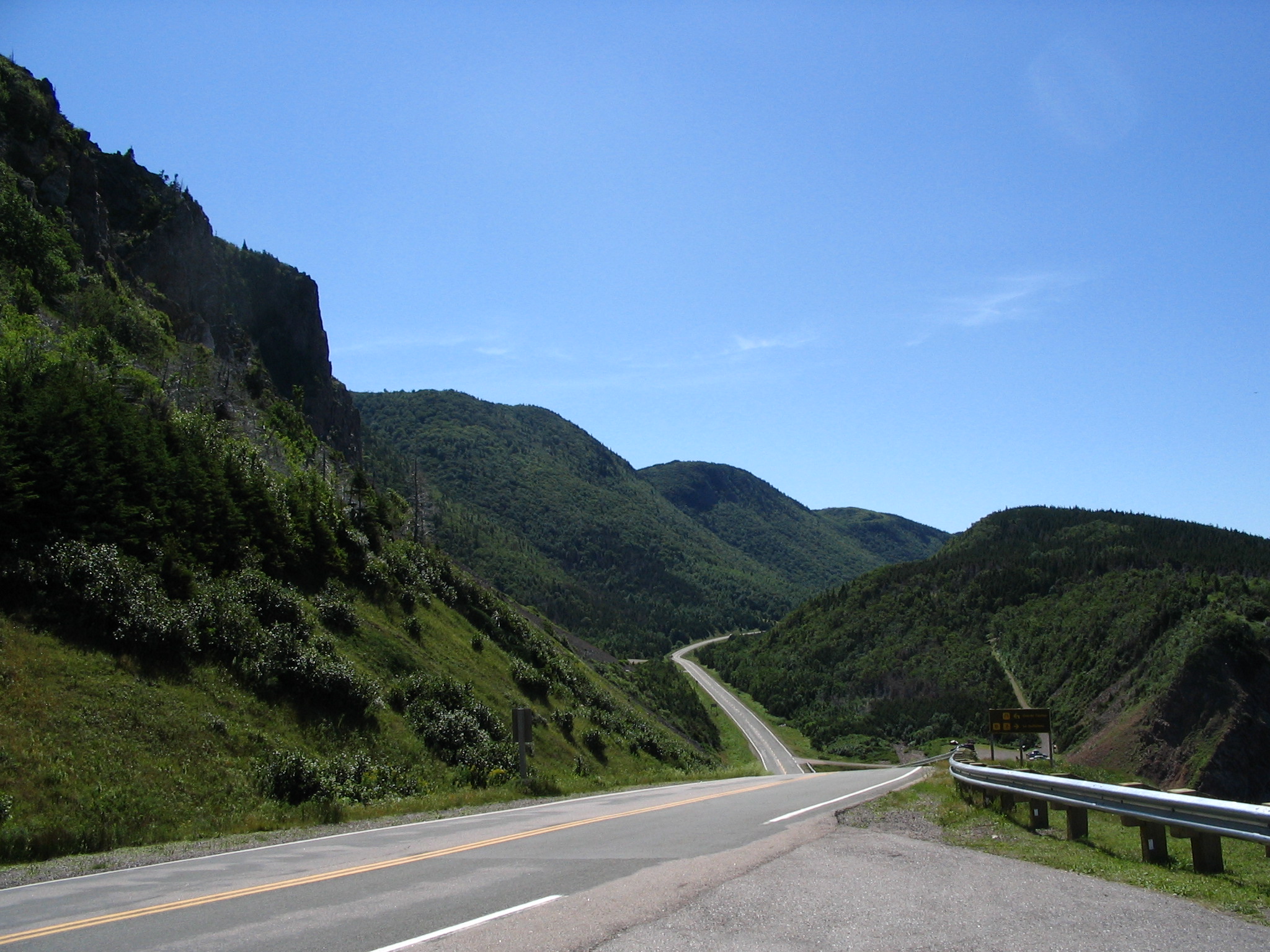 The locals are equally as warm, the seafood is exceptional in restaurants en route, and the fall colors hang on throughout the month of October, making it the perfect place to go on a motorcycle trip for riders from the East.