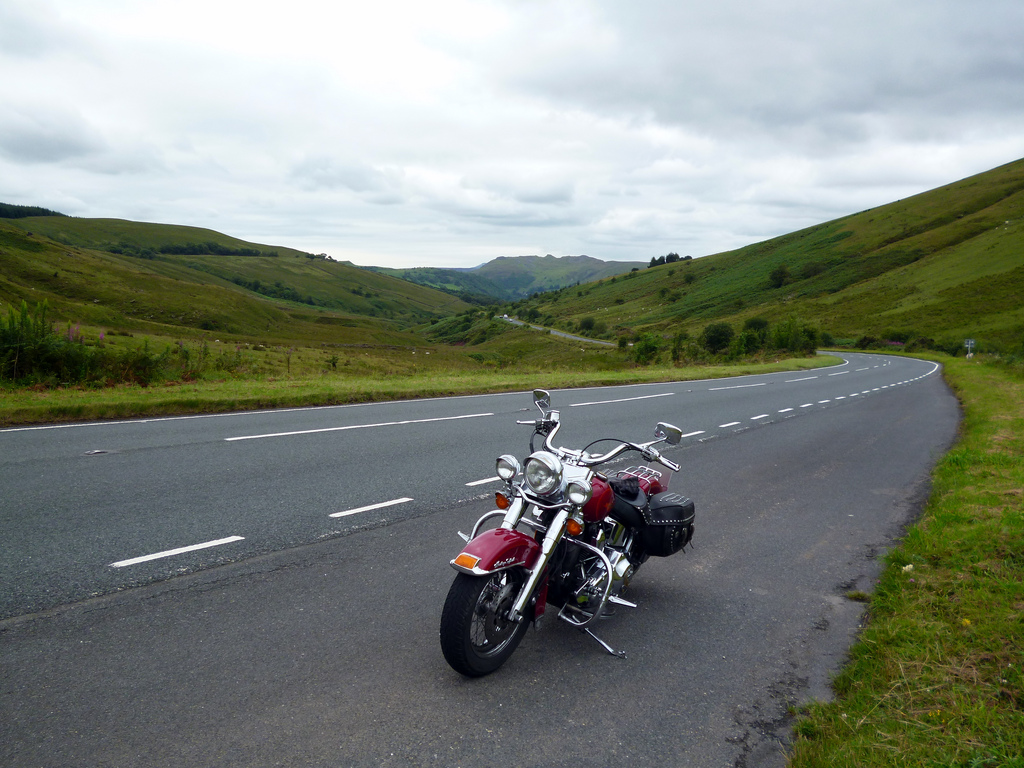 Going on a trip in a motorbike across Europe may sound like a dangerous expedition, but it can also be a fun and unforgettable travel experience. After all, it offers you a blissful one-of-kind adventure that only a few travelers try to make. But, without the right preparations, a motorbike tour, wherever it may be, can end up to be one exhausting ride that you would not want to do again. What’s more, it may lead to a few bruises, scratches and injuries, so make sure you have the right travel insurance policy (try a specialist like this). So, to make sure your trip is a memorable one, here are a few important tips to remember before you hop on your bike:

Europe is a huge continent made up of various countries, both big and small. And, with this comes the problem with language. Not only does Europe have a multitude of languages, but the small towns that you happen to pass by could also happen to be using another dialect. You do not really have to be well-versed in all European languages, but you have to be prepared with at least the common useful phrases. Not all of these places understand English, and you could end up spending your whole day trying to get your point across without basic knowledge.

There are no regulated set of traffic rules for members of the European Union, so the details may vary from one country to another. There are quite big differences in certain areas, but huge road signs should guide you on major things, such as maximum speed limits. If you want to stay on the safe side, it is best to do your own research before starting your joy ride.

Among the most recommended routes to take when traversing Europe on a motorbike are the Alps, which consists of six countries – Austria, France, Germany, Italy, Slovenia and Switzerland – and may take a year or even more to actually get to see all of them. The Pyrenees is also another great route to take and is located between France and Spain. Both routes offer scenic views for the motorbike riders, but the latter has a wilder and more rugged environment. Aside from preparing yourself to make a stop at every photo opportunity, be sure to check out castles that dot around Europe – which means you will have to stop every few miles or so in every country you set foot in.

Be flexible on your accommodation

There are a lot of different choices, when it comes to accommodation for travelers traversing Europe on a motorbike. It is possible to stay in historic buildings such as castles, monasteries and old villas like those offered here, but you can also opt to stay in inns, hostels and simple hotels, which are abundant in the continent. The key to a successful motorbike tour around Europe is flexibility – you can go as slow or as fast in your journey as you can, but be prepared for anything to happen, including the possibility of not finding a comfortable place to stay in, which could also mean that you may just have to find a camping ground to sleep in.