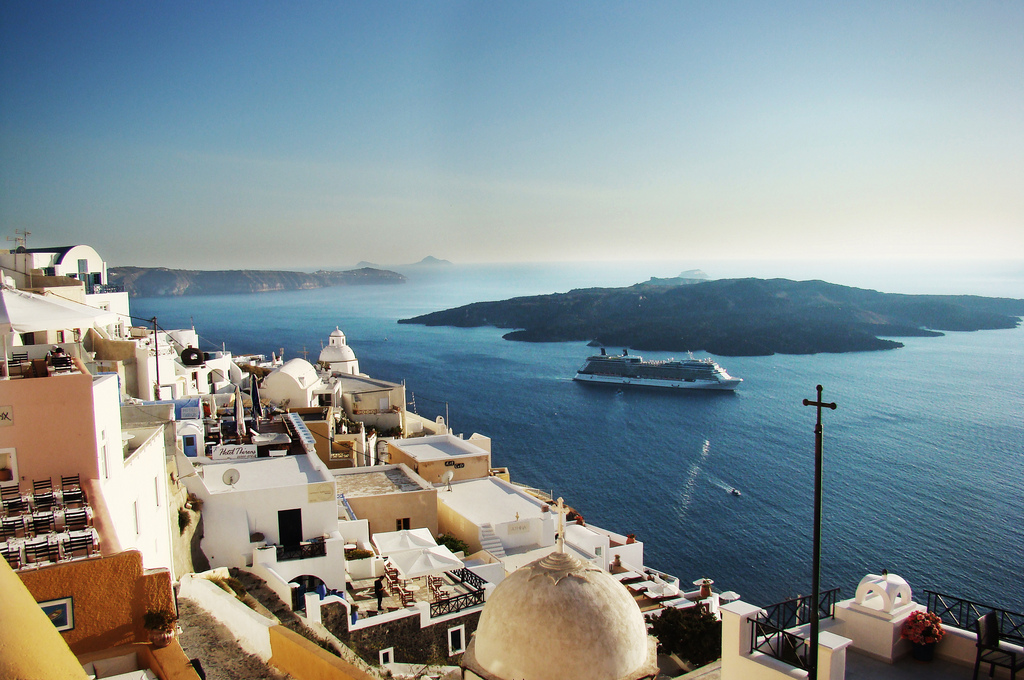 Looking to spend your first days of married bliss on the most storied continent on the planet? There are many great places in Europe for a honeymoon, as this continent’s Old World charm lends itself well to creating a romantic atmosphere.

With that said, here are some of the best countries in Europe for a honeymoon you won’t ever forget…!

If you are looking for a destination that combines cities that look like they were plucked straight out of Game of Thrones with a Mediterranean atmosphere that costs less than other nations found along this temperate sea, then Croatia is well worth a look.

From the walled city of Dubrovnik, to the many remote chalk white islands with aquamarine water off its lengthy coast, there is much to like in this relatively young country.

Even those that venture inland will find romantic destinations, as the beauty of Plitvice Lakes National Park will sweep you both off your feet.

Those that aren’t scared off by the on-again, off-again political turmoil that flares up well outside tourist areas will find many excellent deals and blissfully half-empty beaches in the holiday hotspots in Greece.

Santorini will cast a spell over you with its unforgettable sunsets and charming villages, while the ruins of Crete will peek the interest of the culturally attuned couple. Cheaper hotels with spacious beaches and non-stop Greek wine? What a place to enjoy your first days or marriage…!

For those that aren’t afraid to drop a few dimes on a dream honeymoon, France is an ideal place to go on your first holiday as a couple.

Paris just oozes romance, as its top quality restaurants and monuments create a vibe that can’t be copied by rivals, while the vineyards of the countryside will give you both the opportunity to sample some of the finest wines in the world.

Love mountains? The Alps contain some of the coziest alpine towns in Europe. Want to lounge by the sea like a movie star? The French Riviera has living the good life down to a science.

Does your ideal honeymoon mean laying on the sands of a dreamy beach? Spain has plenty of these, from the Costa Del Sol to the arid gems that comprise the Canary Islands.

Food is an art to the Spanish, as you’ll find out as you snack together in tapas bars, and with a cultural heritage that many other nations in Europe secretly envy, those that love beauty in the form of architecture will have plenty of art pieces to look at at they stroll the streets of Spain.