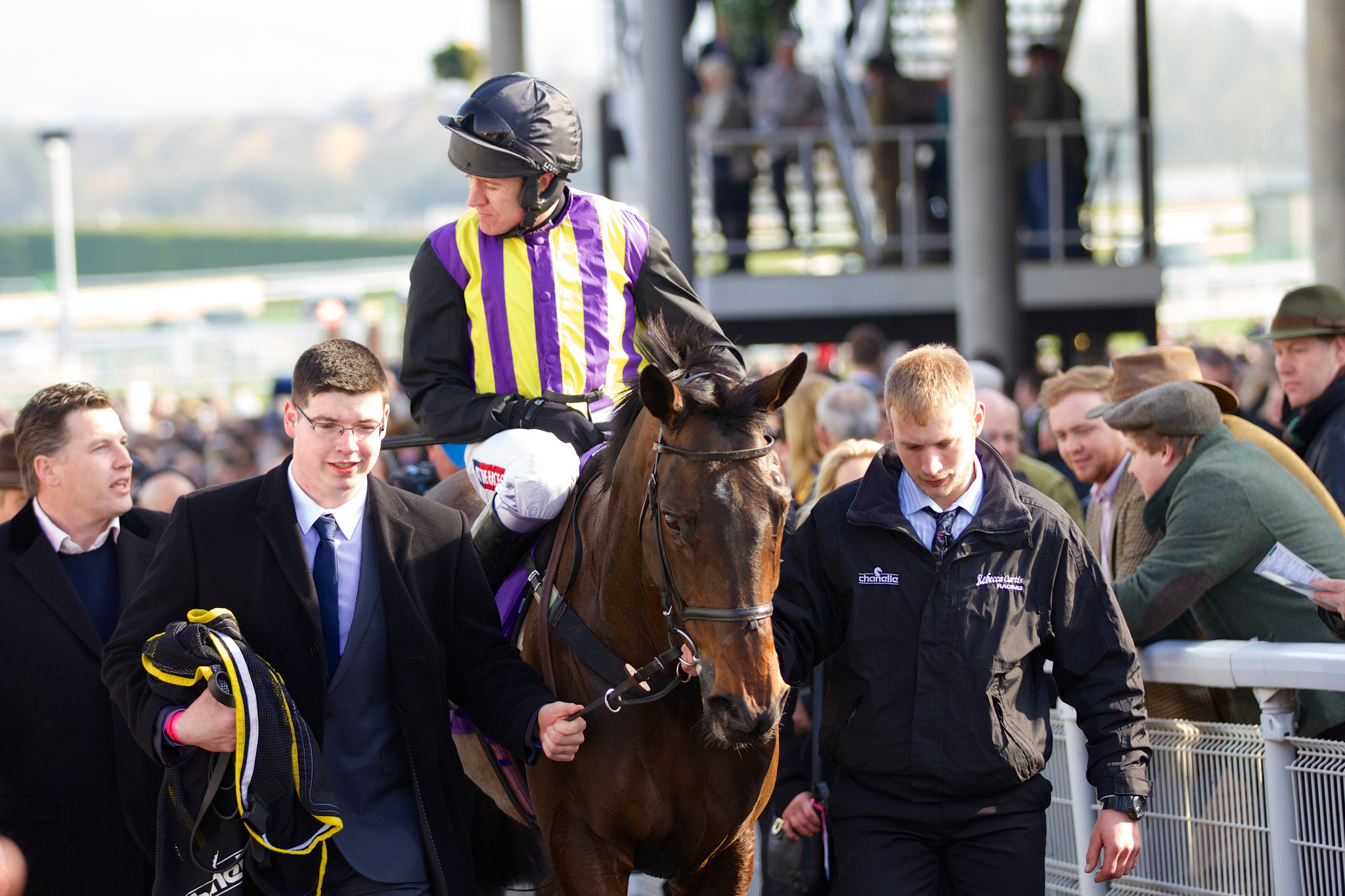 With the horse racing season just around the corner, the time to make travel arrangements to attend the Cheltenham Festival is now. Held every March over four days, it is a lively start to the calendar year, with fans, horses and jockeys alike itching to hit the ground running.

What do you need to know before attending this National Hunt racing event? The following tips will help you make the most of your time at this sporting festival, which is well known across Europe and the world…

Be there for the first race of the festival

While this festival runs over the course of four days, do try to be present for the opening race of the Cheltenham Festival. While the Supreme Novices’ Hurdle might not be your thing, being present at this time will allow you to bear witness to an exciting time-honored tradition known as the Cheltenham roar.

The eagerness of the equestrian fans in attendance culminates in a loud, extended bout of cheering as the opening tape raises to begin the first race and thus the festival. Simply put, it’s the place to be on your first day here.

Love to party? Mix St. Patrick’s Day with one of the most important horse races of the year

Being scheduled in mid-March, the Cheltenham Festival often overlaps with St. Patrick’s Day, which takes the already festive atmosphere and injects it with massive dose of Irish cheer and charm. Because of this fact, those from the Emerald Isle are well represented in the stands during the four days of racing, but when the sun goes down, establishments like the Kemble Brewery Inn or The Gloucester Old Spot, both of which offer a wide range of pints for thirsty patrons, are well attended by the same folk.

While you may be jonesing to watch some of the best steeds in the business round the track at the Cheltenham Racecourse, use the time prior to this week of equestrian action to educate yourself on the current contenders and potential dark horses that could end up netting you a ton of cash.

Before heading to the festival, be sure to look up the Cheltenham Gold Cup 2015 odds to make sure that you be making a good call when placing your bets. Oddsmakers may be knowledgeable, but they are human just like the rest of us, so stay sharp for opportunities that will be a profitable investment in the long run.

A variety of races to please any fan

Every day at the Cheltenham Festival, at least six races go, each with a different focus that will captivate varying types of equestrian fans. From amateurs to pros, normal races and handicap bouts (where better horses are saddled weights to give slower horses a better chance), and varying obstacles (fences, hurdles, or none at all), there is a race type at this event that will surely appeal to you. If you are a betting man, you can do a better job picking winners in races that are more obscure, making it well worth your while to check them out.